Step into the world of the Super Saiyans and meet legendary characters like Gokou and Vegetta! Battle against monstrosities like Freeza and Cell in DBZ!
EmulatorOnline.com features a whole selection of Dragon Ball Z games from the cool role-playing games that take you into the world of Gokou and the others, to fighting games that put you straight into the action. There are also DBZ ROM hacks and other games that use Dragon Ball Z's characters! Whatever you fancy, you will surely have fun playing. 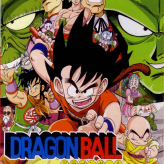 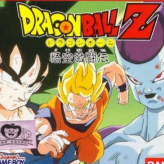 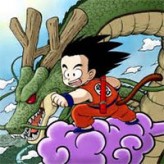 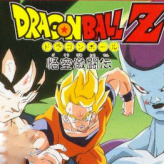 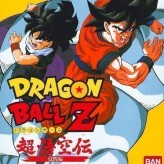 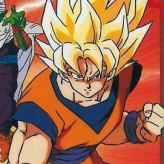 Play DBZ Games on Emulator Online. All the best DBZ games online for different retro emulators including GBA, Game Boy, SNES, Nintendo and Sega. There are many online DBZ games in the collection. All of the games that you see here are without download, pick any and start playing right away. If you enjoy the game, be sure to vote for it and leave a comment. DBZ games that started it all back in the day are now playable within your browser! Start by playing some popular DBZ online games like Dragon Ball Z: Hyper Dimension, Dragon Ball Z - Buu’s Fury, Dragon Ball Z - Super Sonic Warriors and Dragonball GT: Final Bout.