3.4
Out of 5
Average
Based on 72 votes
from site users.
Submit
» Play More Games
(this game is not available)

Be a part of the fray as you choose your character in this intensely competitive fighting game for the PlayStation 1 - Marvel Super Heroes Vs Street Fighter!

Marvel Super Heroes Vs Street Fighter is a 2D fighting video game that was released back in 1997 for various gaming consoles including PlayStation 1. The game is the second installment in the Marvel vs. Capcom series, and It utilizes the same tag team format of the previous game. The game features a total of 17 playable characters from the Street Fighter universe and from the Marvel universe. 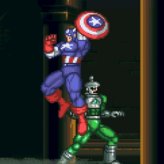 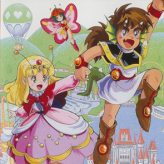 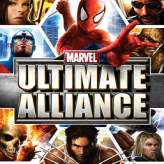 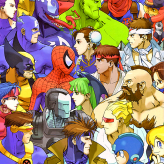 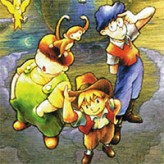