3.4
Out of 5
Average
Based on 74 votes
from site users.
Submit
» Play More Emulators
(this game is not available)

Pilot your favorite Gundam and defeat all enemies including rival Gundams in this action-packed fighting game - Gundam SEED Battle Assault!

Gundam SEED Battle Assault is Game Boy Advance exclusive fighting video game based on the popular Gundam series and franchise. To be more specific, the game is based on the Gundam SEED TV animation and features Gundams and characters of the show. Released back in 2004, the game features a dozen Gundam Mobile Suits to choose from including the popular Strike Gundam, Blitz, Justice, and Freedom. Choose your mobile suit and have fun! 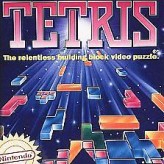 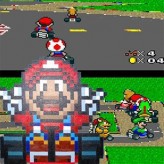