4.1
Out of 5
Good
Based on 39 votes
from site users.
Submit
» Play More Games
(this game is not available)

Experience the clash between the best superheroes from Marvel and the most skillful Street fighters in Marvel Super Heroes vs Street Fighter! 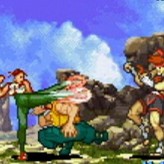 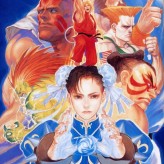 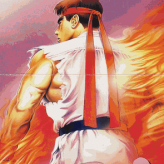 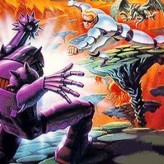 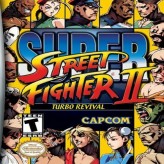